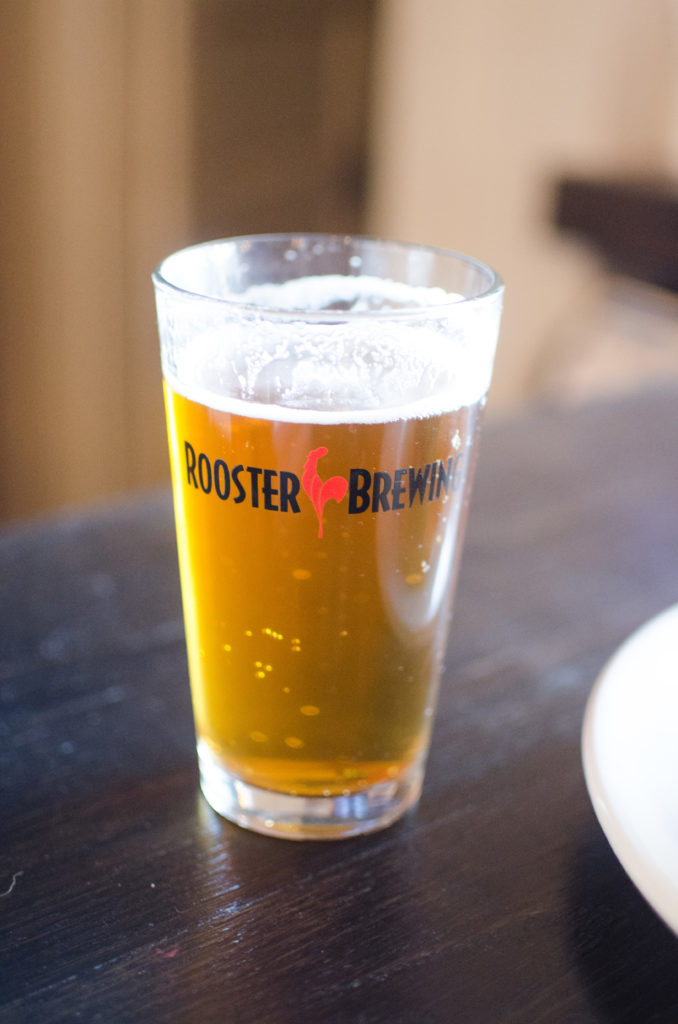 This past Friday kicked off Lexington Craft Beer Week, which will last from Friday, May 11 to Sunday, May 20! There are tons of opportunities to celebrate at the local breweries. Not only that, but there are many fun events and dinners happening at the breweries as well!

Where To Go To Celebrate Lexington Craft Beer Week: 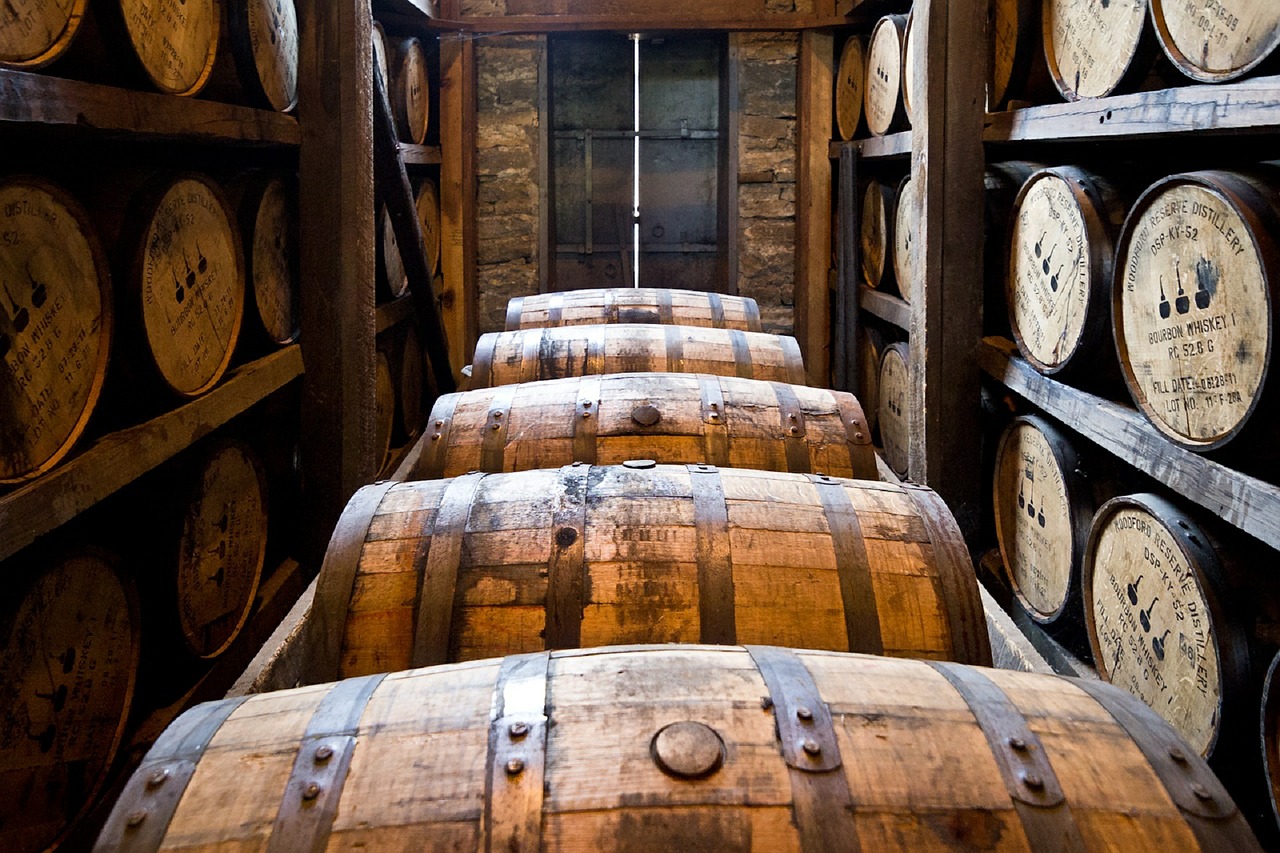 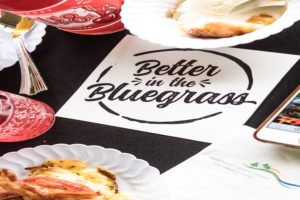 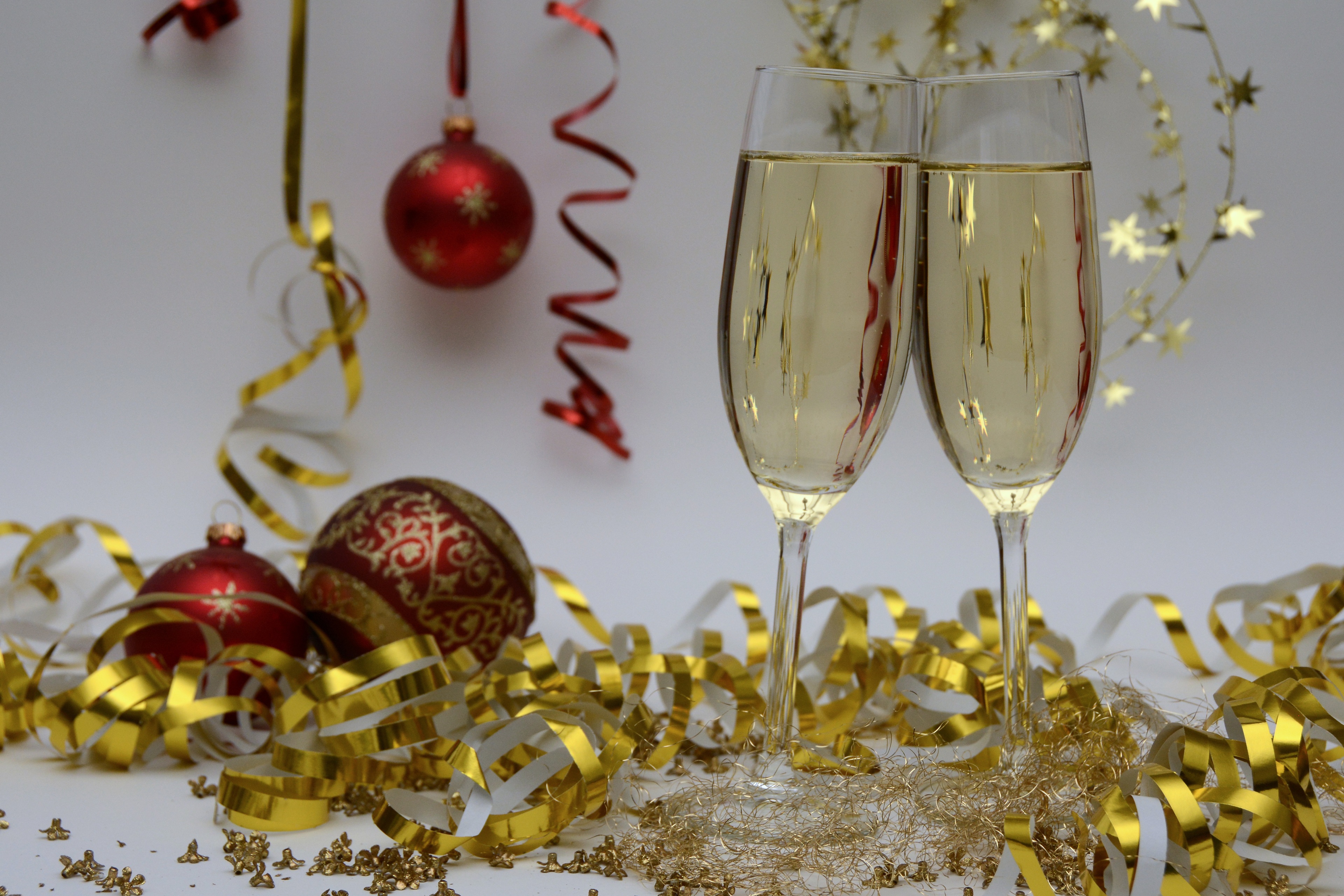 40 Places to Ring in the New Year in Lexington Kentucky