I know lots of ladies turn their nose up at the thought of bourbon. They may exclaim “ewww” or proclaim that it’s a man’s drink. They may even see visions of an older man sitting in a leather chair, smoking a cigar, while sipping on some bourbon. But! Bourbon isn’t just for men; it’s for everyone (ladies included!). Kentucky is responsible for 95% of the world’s bourbon, so it isn’t unusual to find just as many women drinking bourbon as men. In fact, Fred Minnick, author of Whiskey Women said the 15% of whiskey drinkers were women in the 1990s. Now, over 37% of women are whiskey drinkers.

Remember, all bourbon is whiskey, but not all whiskey is bourbon. You cannot use these two interchangeably. Bourbon actually has no additives (aka extra flavoring), unlike some whiskies. Bourbon is just made with water, corn (at least 51% or more), and other grains, and it gets all of its flavors from the wood. Federal Standards of Identity for Distilled Spirits (27 C.F.R. 5) state that bourbon must meet these requirements to be considered a bourbon. In fact, on May 4, 1964, Congress declared bourbon “America’s Native Spirit.” It means that to be called bourbon, it must be made in the United States.

If you are a beginner to bourbon, then you want to ease into it (you may want to start with my post, Bourbon 101: Starting With the Basics). If you are a complete novice, then you don’t want to buy a bottle that would be more fit for a more experienced drinker. I’ve put together a list of three bourbons that would be perfect for people that are brand new to bourbon and don’t know where to start. Don’t be intimidated! 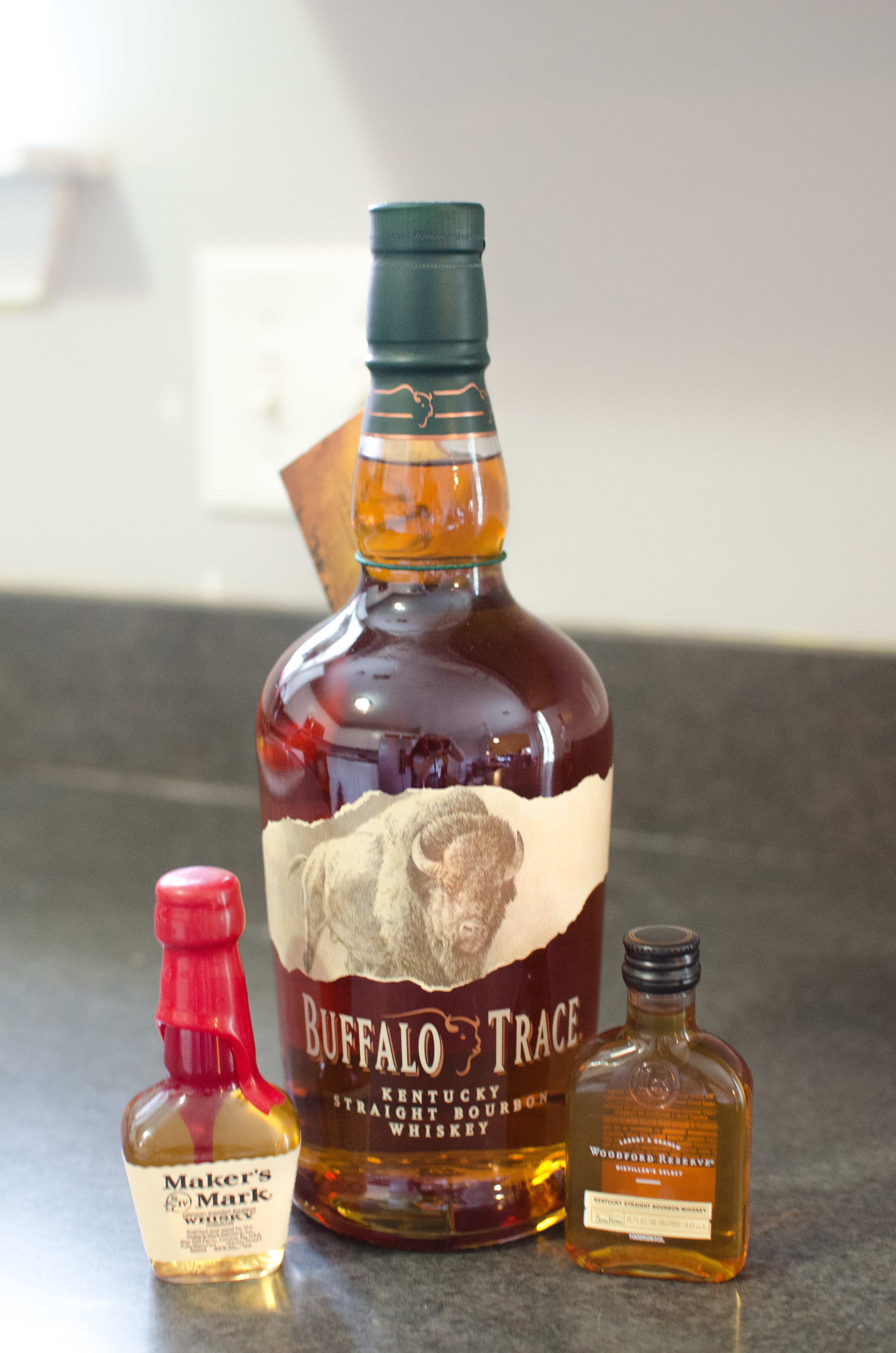 I came up with my list and based it on this five criteria: 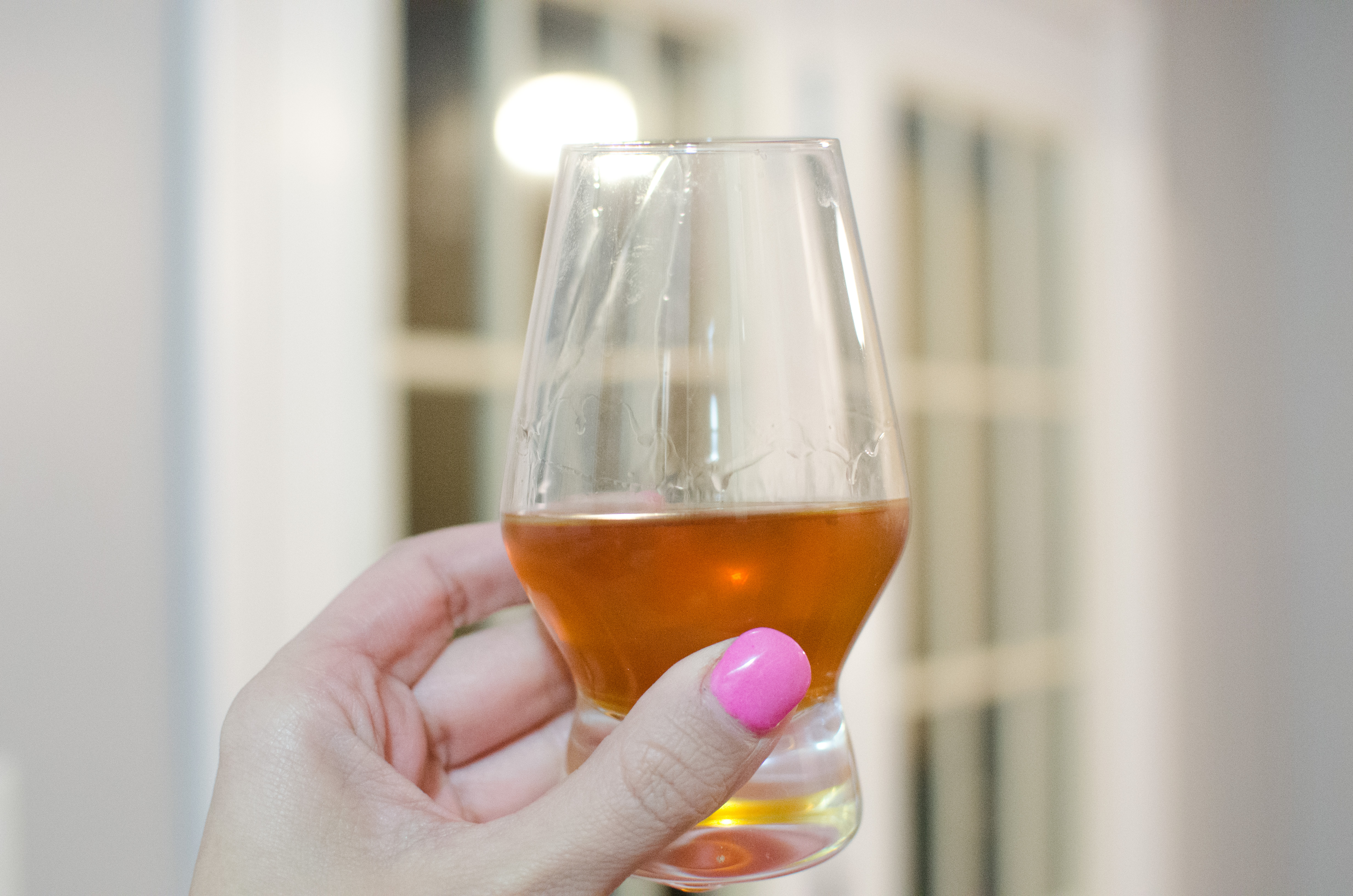 Tips for Tasting Your Bourbon:

If all else fails, try it in a cocktail…

… are all classic bourbon cocktails.

Are you a bourbon drinker? If so, what’s your favorite? 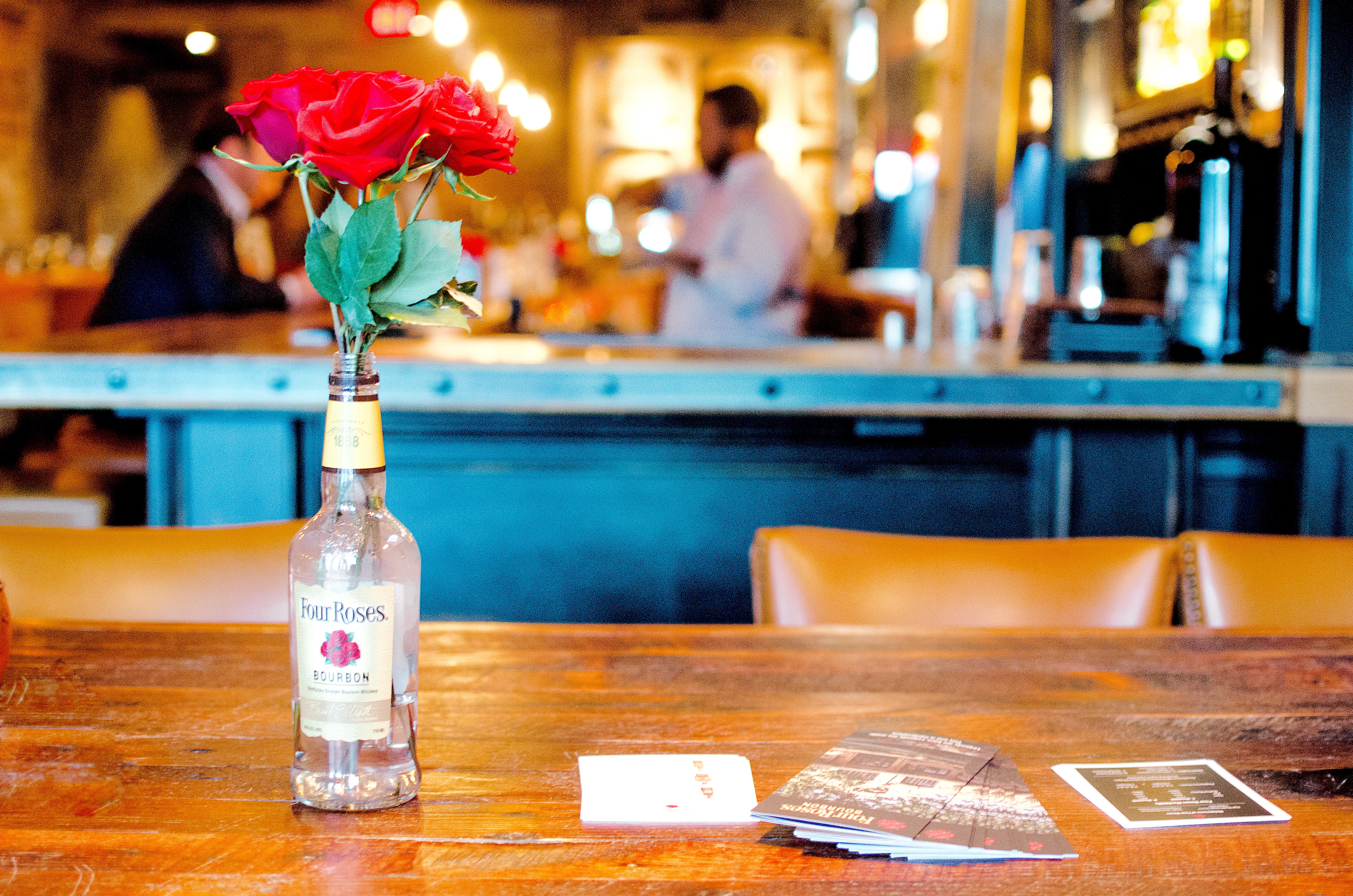 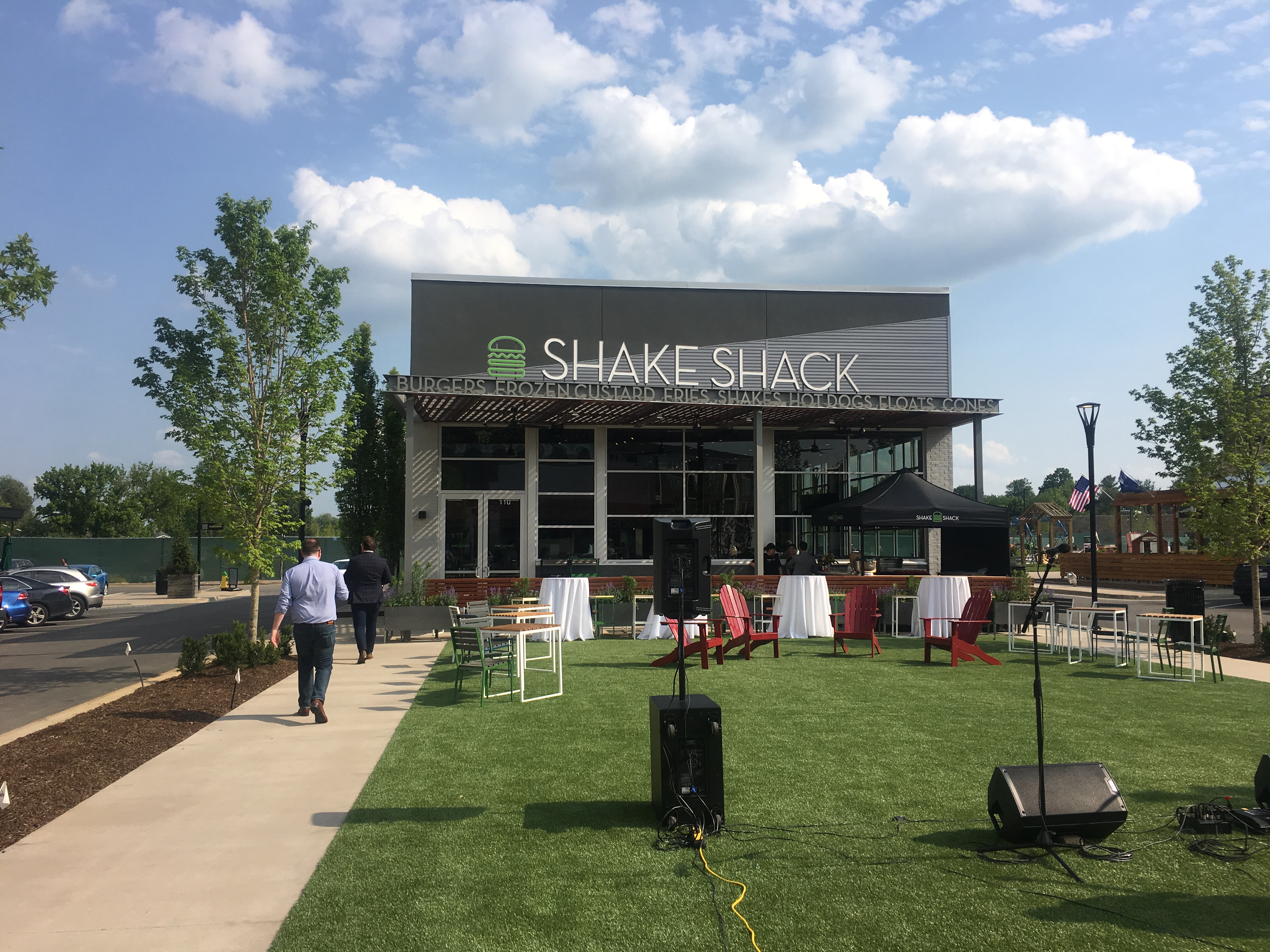 Shake Shack Opens at The Summit at Fritz Farm 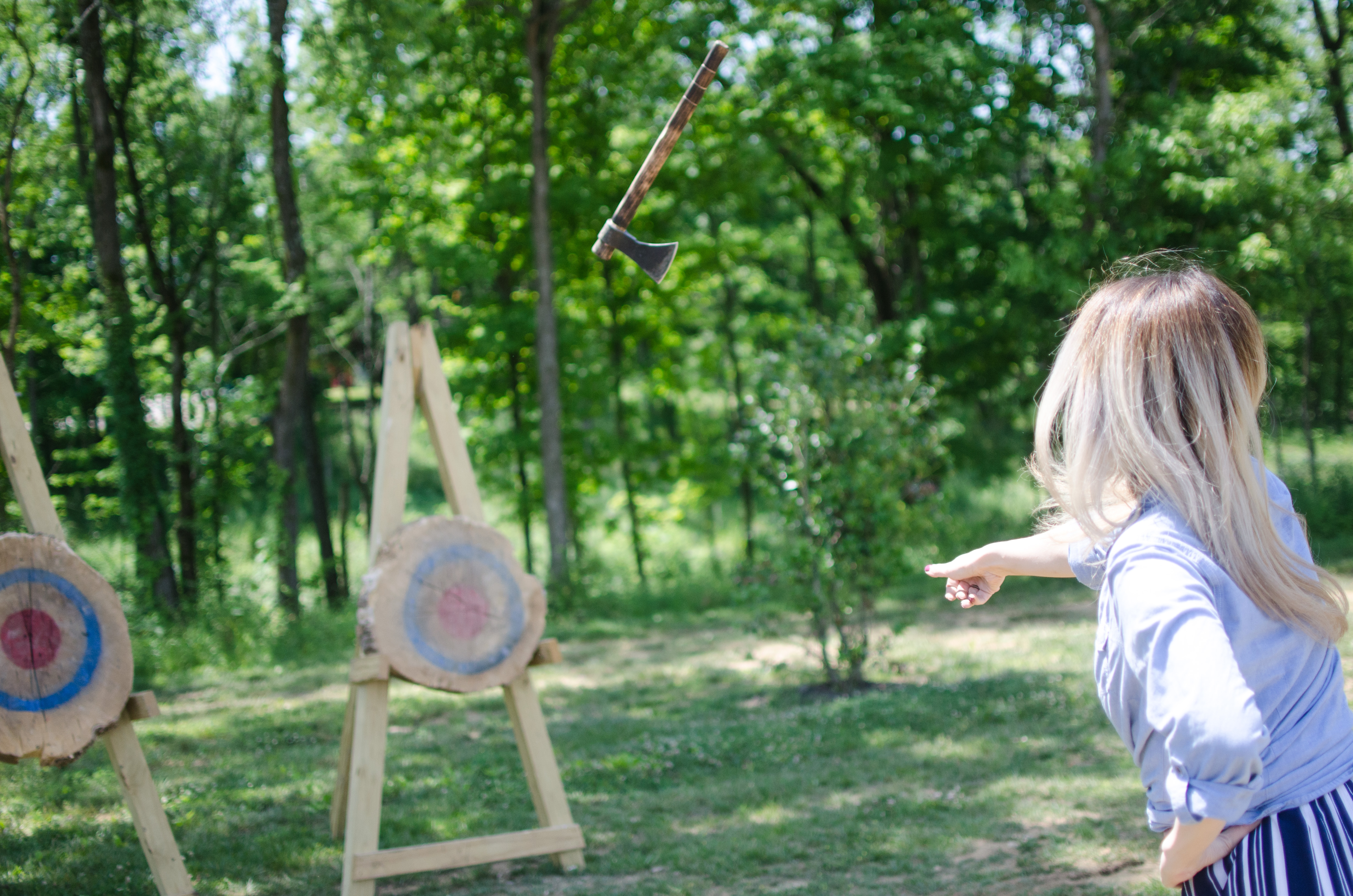