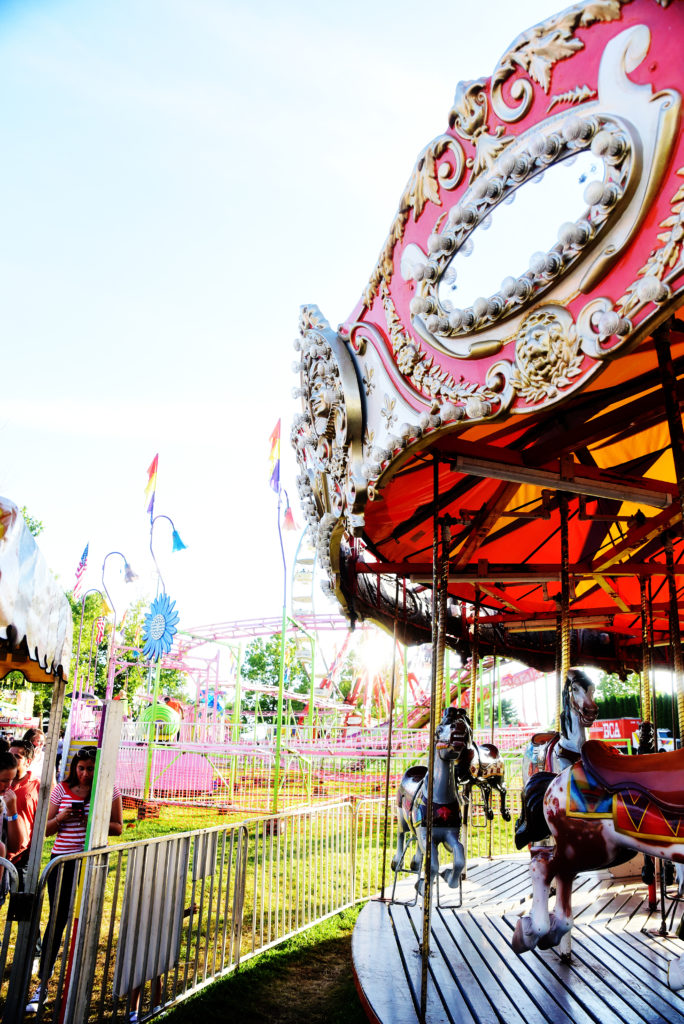 Nothing says summer like attending a fair complete with rides and food vendors! Fairs are family friendly, or if you don’t have any children, you can still have fun and feel like a kid again!

The Bluegrass Fair in Lexington, Kentucky has come and gone, but there are still a couple of days left of The Kentucky State Fair in Louisville, Kentucky. 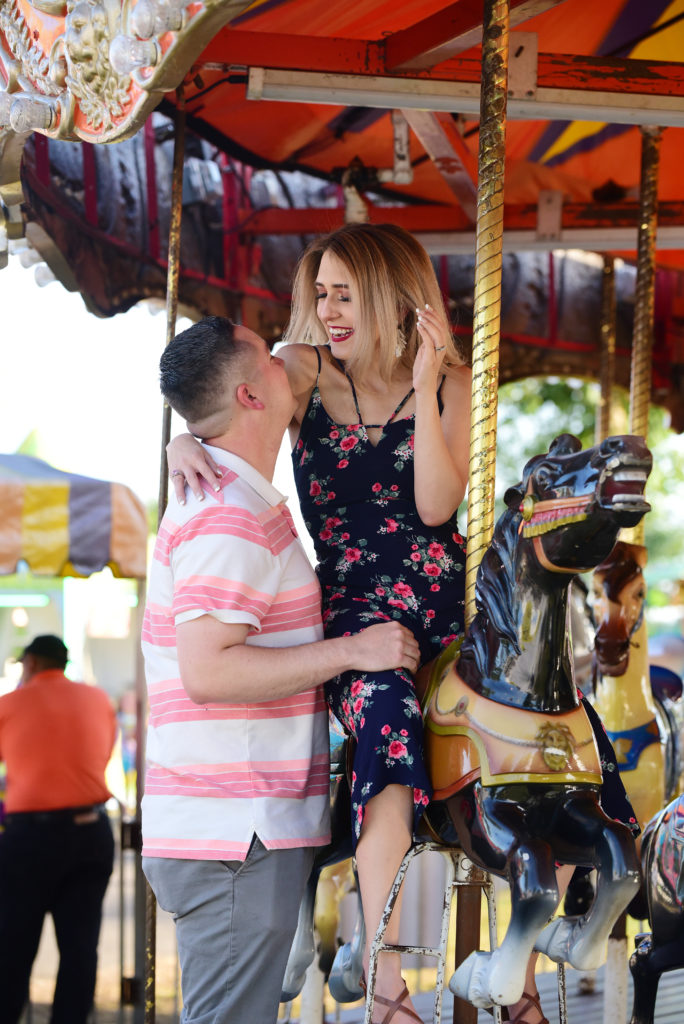 The Bluegrass Fair is a must attend event of the summer that is perfect for all ages.

The Bluegrass Fair occurs mid-July and lasts approximately two weeks at Masterson Station Park in Lexington, Kentucky. In 2018, it was held on July 12-22.

The fair is a great way to help out the community! 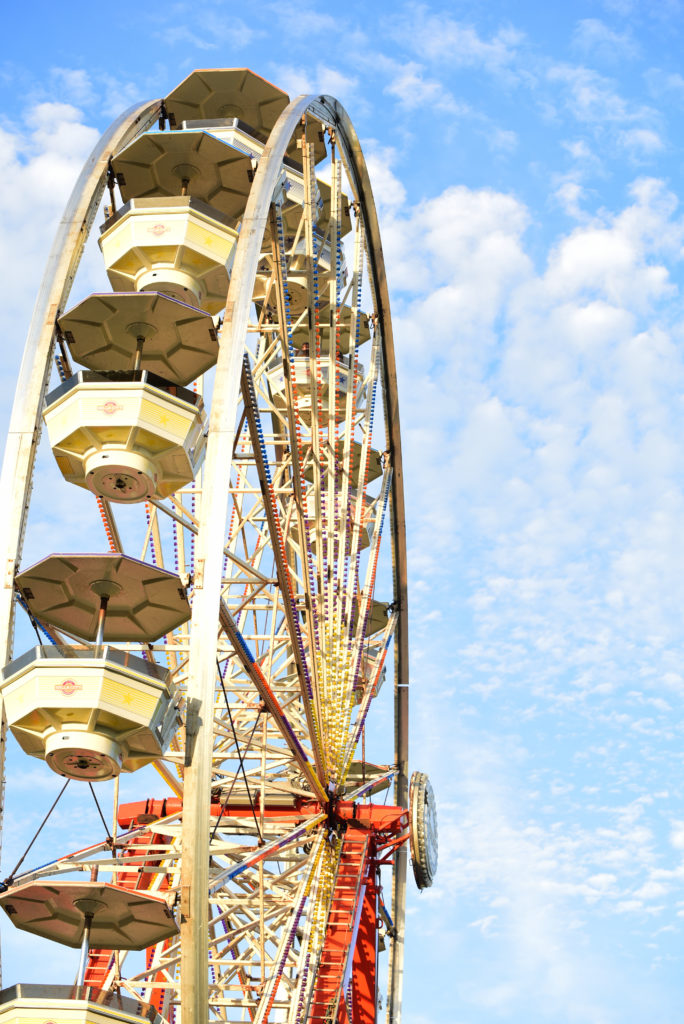 The Lexington Lions Club has presented The Bluegrass Fair for over 55 years. Its purpose is to raise funds for community organizations to provide vision and hearing services to people who cannot afford them.

Approximately 45,000 dollars were contributed by the Lions Club during the first five years of the fair. This money was for eyeglasses, as well as offering support for eye surgeries in Fayette County. It also helped with the construction of the Kentucky Lions Eye Foundation building in Louisville.

Over two million dollars has been contributed by the Lions Club over the last decade. They have offered financial assistance to a variety of local agencies that have program related to vision or hearing problems. This also includes the establishment of a hearing aid bank, a retreat for adults and children with hearing or vision disabilities, and the support of state and international projects in these areas. 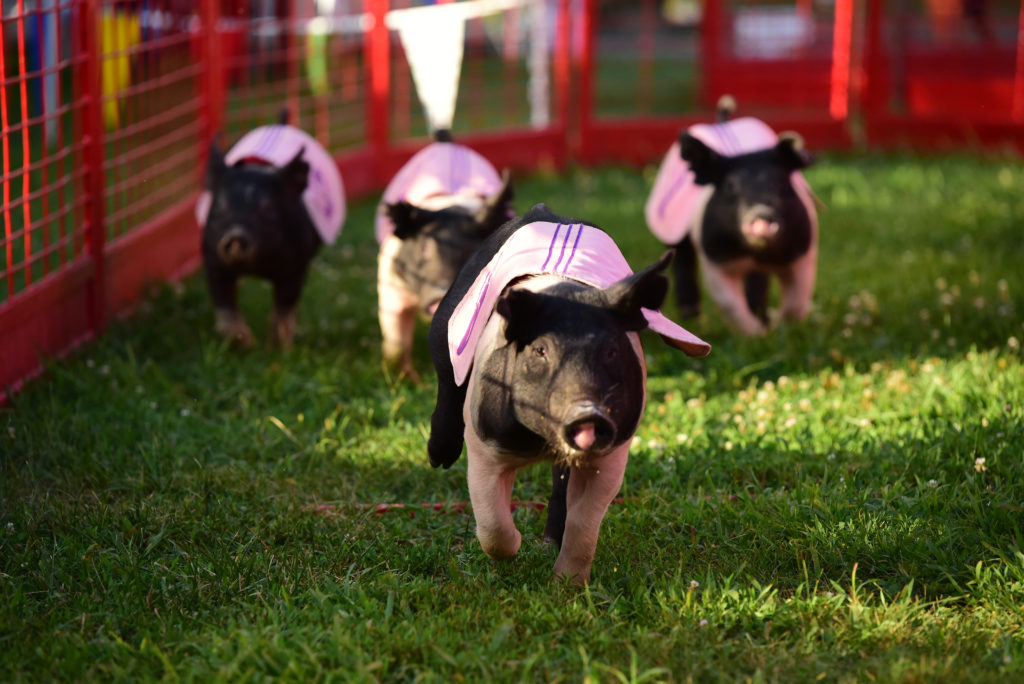 There is always a wide variety of things to do. In 2018, this was list of the activities:

…as well as many rides and many other attractions! 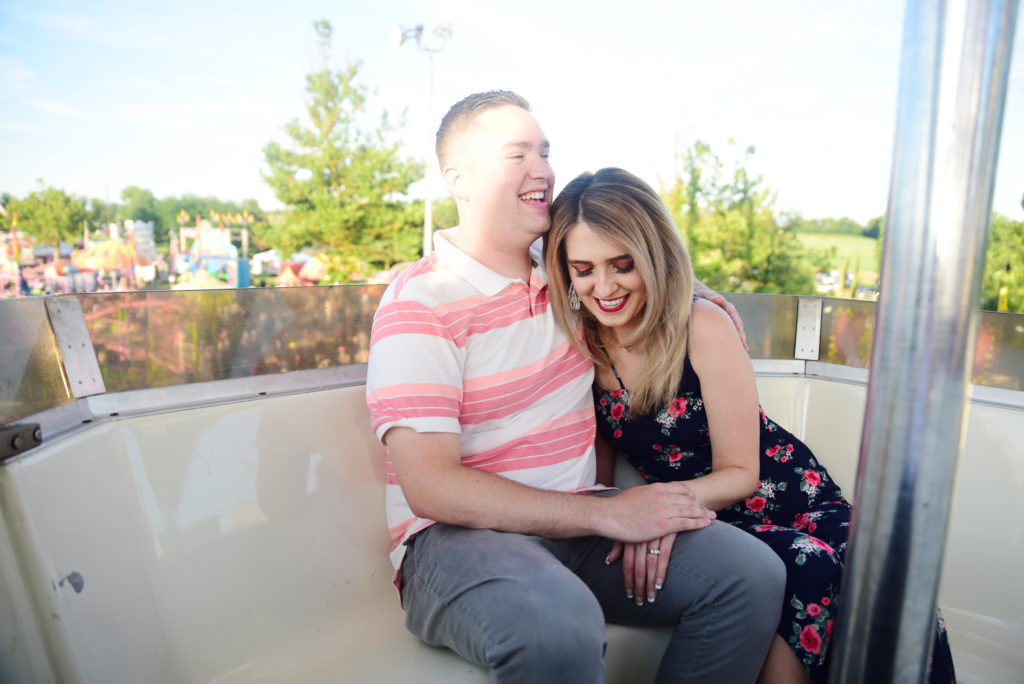 The Kentucky State Fair is reminiscent of what it was in 1902 – the sights, the sounds, the smells, and the tastes that were encountered. Even though it’s been over 100 years later, the fair is still similar to this very day.

“Kentucky State Fair history encompasses Kentucky’s growth and change in communication, transportation, technology and popular culture. Fair history reflects the challenges we have faced over the past century: to fight war and disease, to shift from rural toward increasingly more urban, to advance human rights and to grow more prosperous. The Fair has become the training ground, the testing site, and the public showcase for the Commonwealth’s progress. To borrow a promotional phrase used throughout the early decades of Fair history, the Fair is Kentucky Proud.”

The Kentucky State Fair is the official state fair of Kentucky and is held at the Kentucky Exposition Center in Louisville. More than 600,000 people attend the 11-day event, and there is over 520 acres of indoor and outdoor exhibits. There is 1.3 million square feet of indoor space.

“The Kentucky State Fair showcases the best of what the Bluegrass is made of and Main Street Kentucky offers just that. See exhibits and creative displays with hands-on activities that represent the cultural heritage and diversity of the Commonwealth. Fairgoers of all ages will enjoy exhibits focusing on education, government, environment and arts.”

[RELATED: Places To Eat and Things to Do in Shelby County, Kentucky: Social Mixer & Travel Event]

One of the most prestigious events at the fair is the Kentucky State Fair World’s Championship Horse Show. This even brings people in from all over the world. More than 2,000 elite Saddlebreds compete in the World’s Championship Show for more than 1.2 million in premiums and awards. 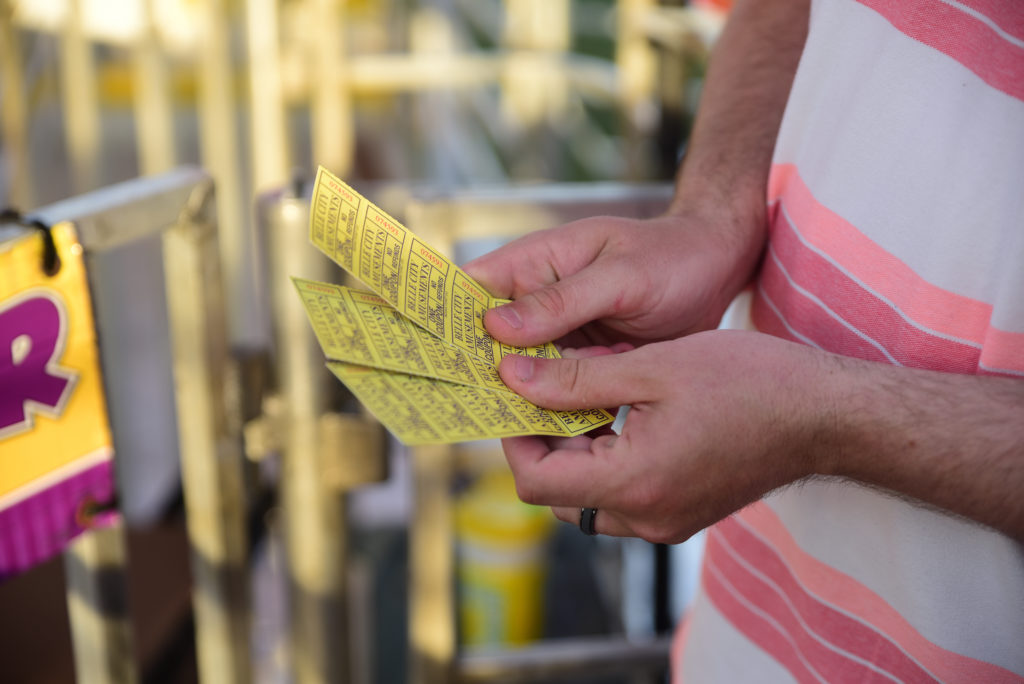 The Kentucky State Fair boasts several attractions and is sectioned off into the following, which includes: 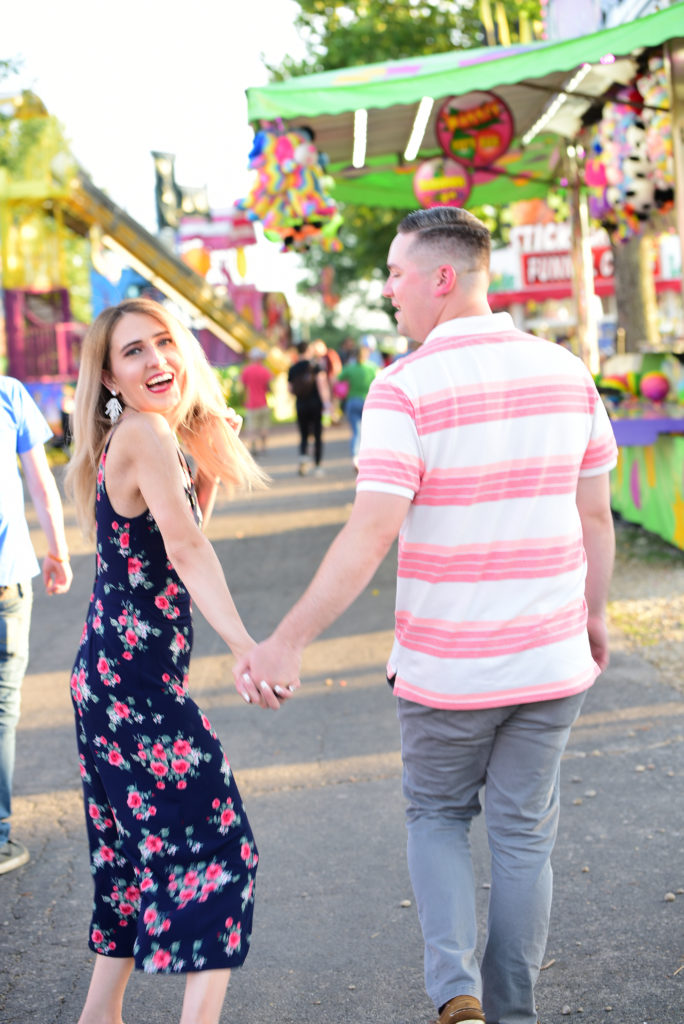 And that’s not all!

There was also the Coca-Cola Talent Classic, which showcases the skills of 13 to 21 years old, who have already competed in sanctioned preliminary contests across the Commonwealth. You can check out the winners: HERE. 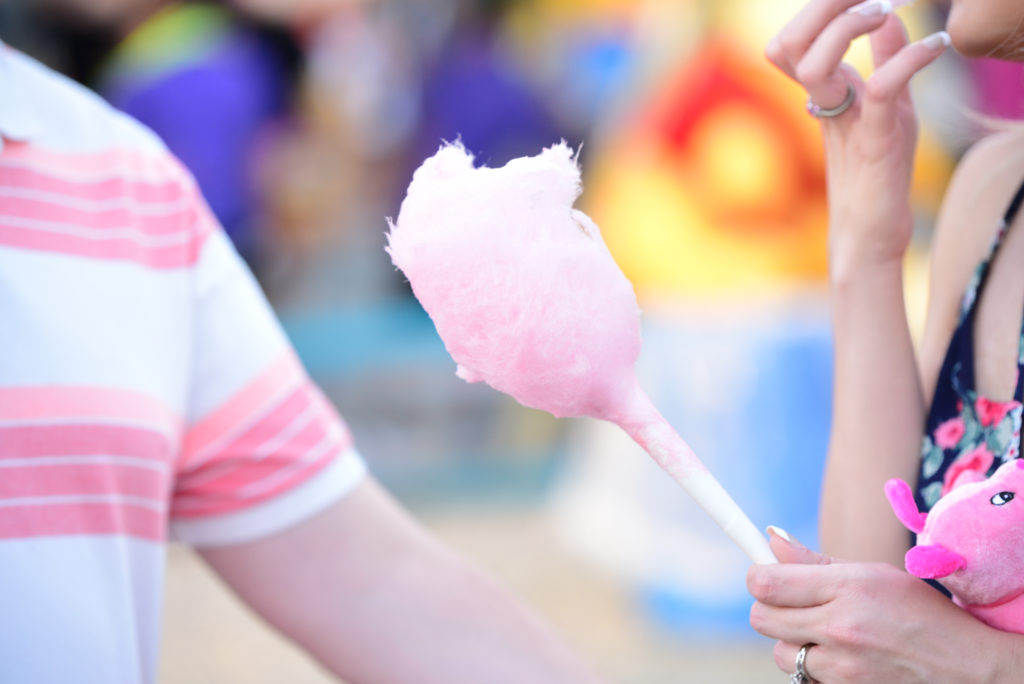 Not everything costs money! There are hundreds of opportunities at the fair to enjoy the entertainment that it has to offer, including a plethora of free shows!

*I saw The Marvelous Mutts at The Bluegrass Fair in Lexington in 2017. They were really entertaining to watch! If there is something to do with dogs, then I’m down! 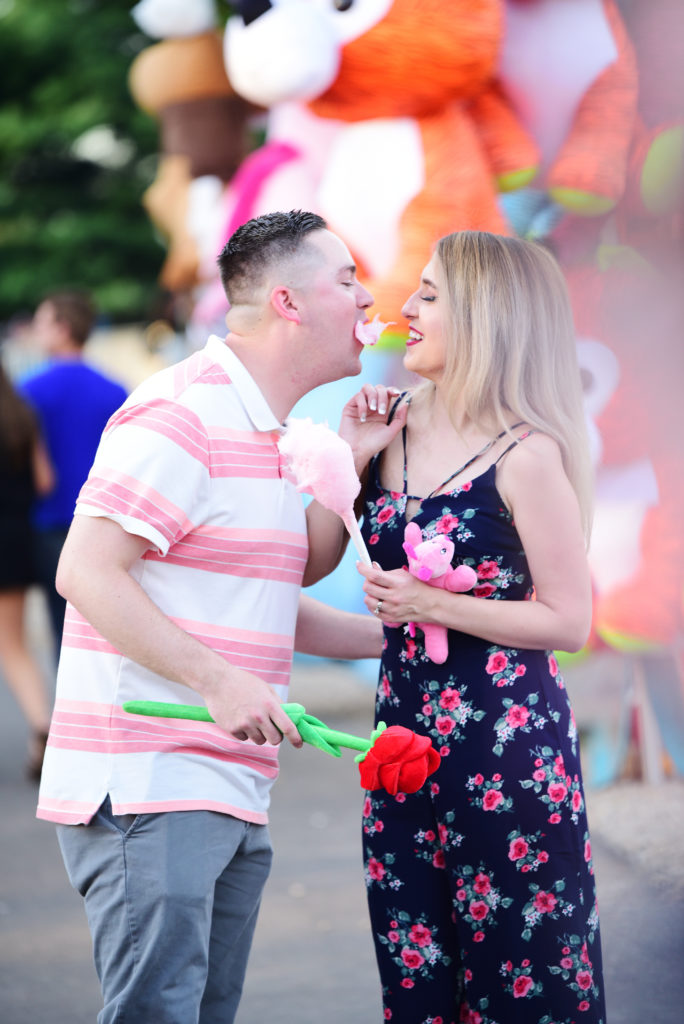 After all that I mentioned… there’s even more!

The Texas Roadhouse Concert Series is a must-see event and every concert is free with paid admission to the Fair.

Those performing this year are:

I remember going to the the fair back in 2004, and I just so happened to go on the day that Switchfoot was performing! 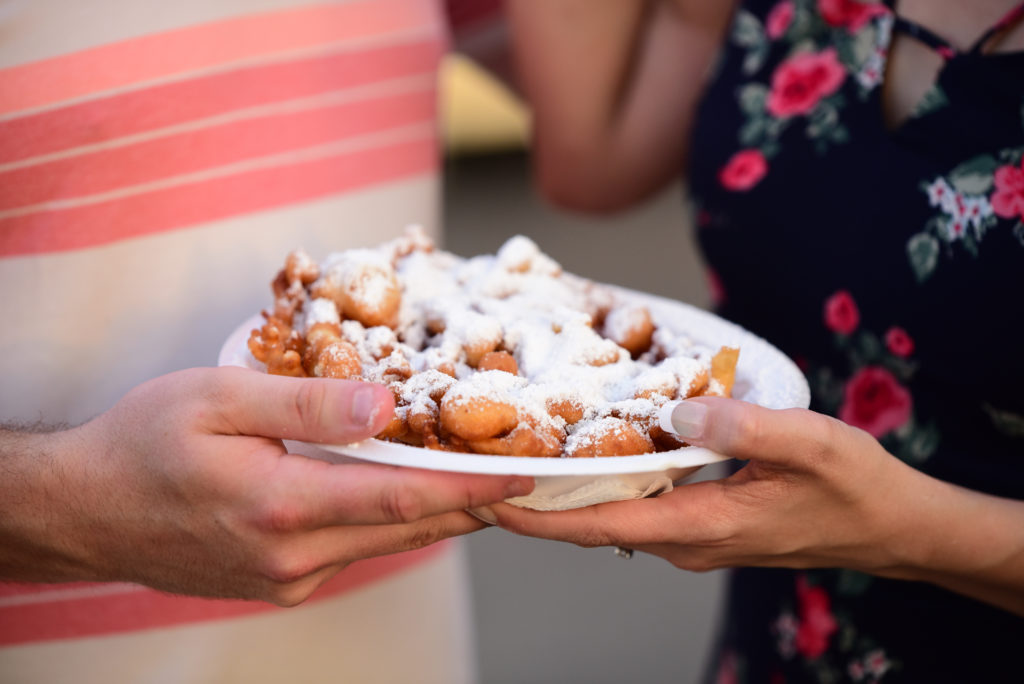 To make things easier, you can download the 2018 Kentucky State Fair mobile app, which is free on both the Google Play and app store. It’s a great way to customize your Kentucky State Fair Experience, and it also connects users to the events and attractions that are occurring at the fair.

Some of the features that the app includes are:

You can purchase tickets: HERE. 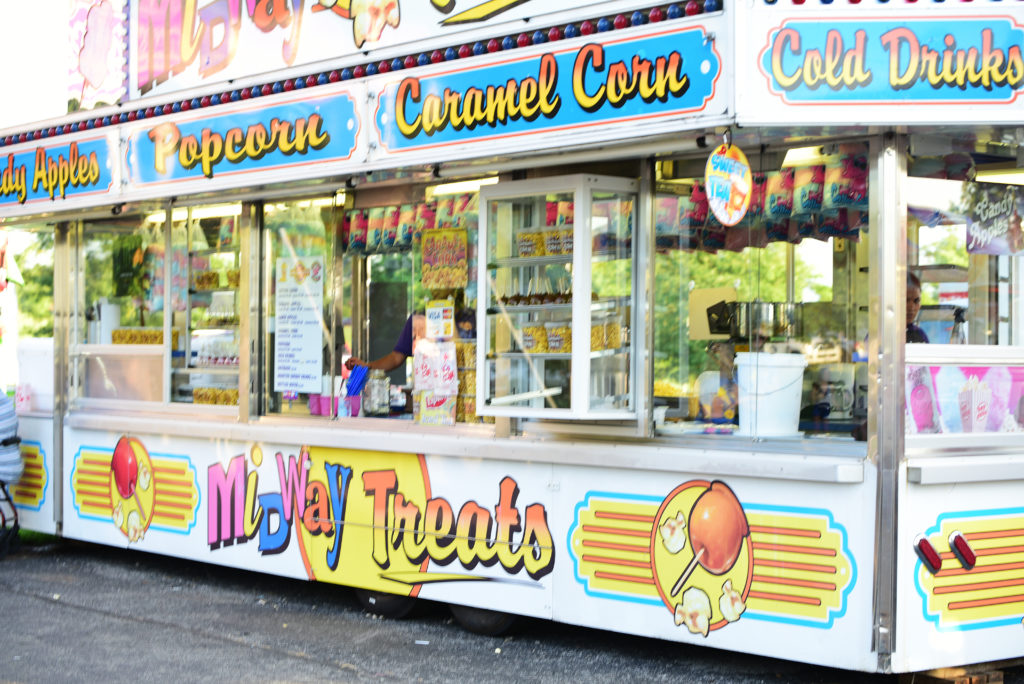 This photos were gifted by Jenfolio Wedding and Portrait Photography.

I love going to the fair and I always wanted to do a photoshoot at the fair, so Jenfolio and I teamed up to make that happen! I had worked with her before on a bridal photo session and loved how the photos turned out! Jenny is easy and great to work with. Jenfolio is a photographer in Lexington, Kentucky and specializes in portrait and wedding photography.

These particular photos were taken at The Bluegrass Fair at Masterson Station Park back in July. 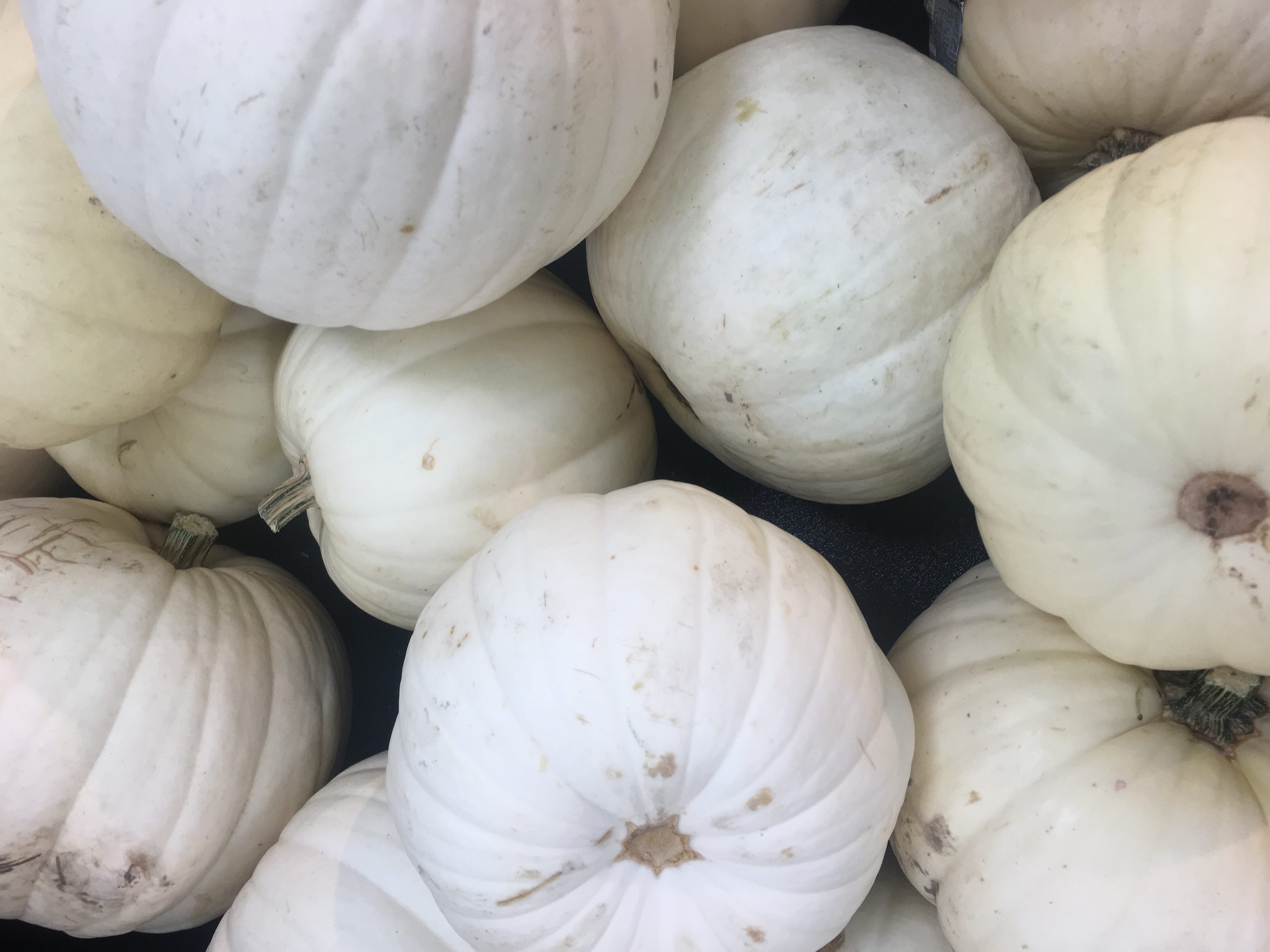 Things To Do (And More Places To Eat) For Valentine’s Day in Lexington, Kentucky 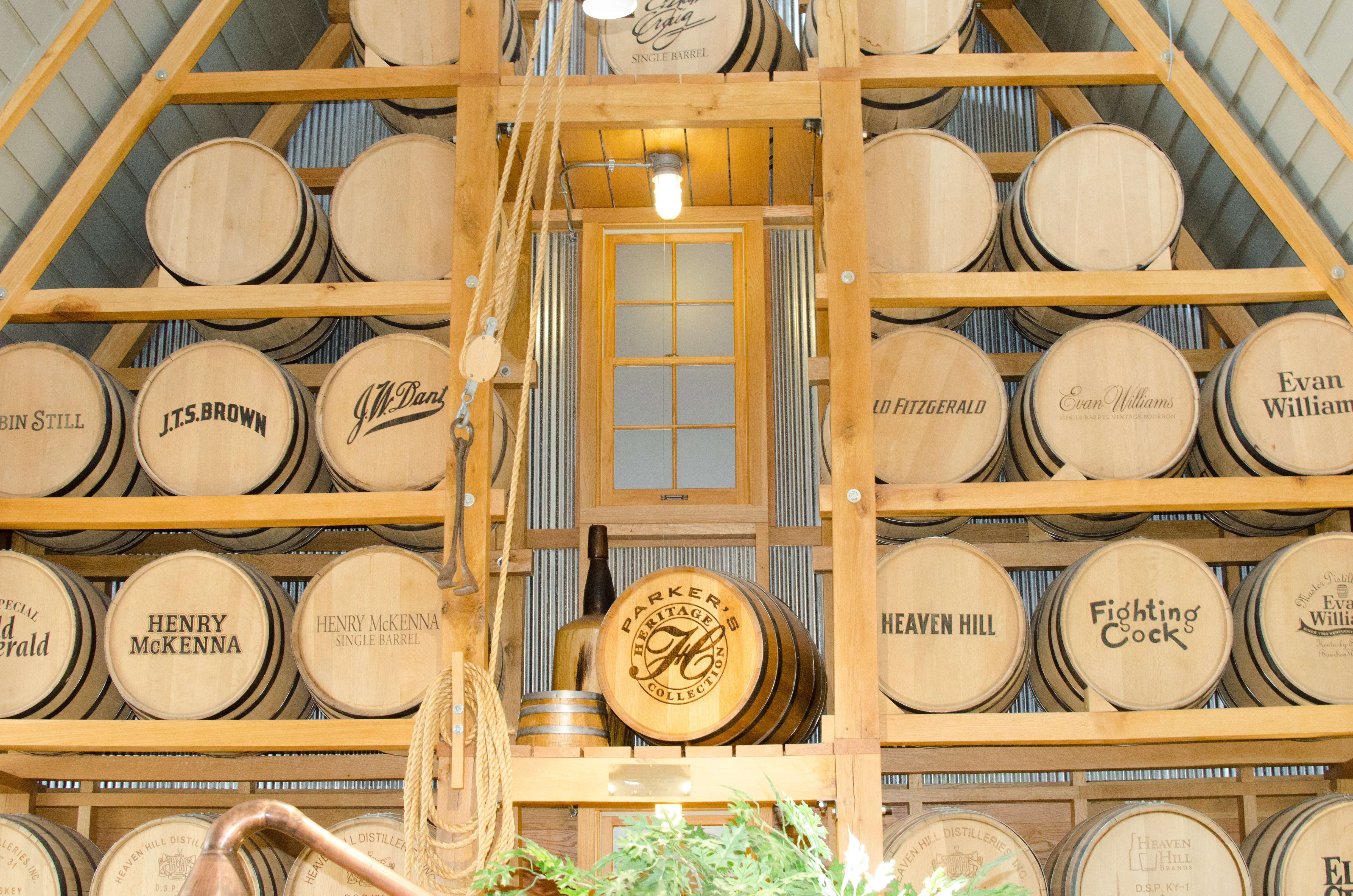 A Stop on the Bourbon Trail: Heaven Hill